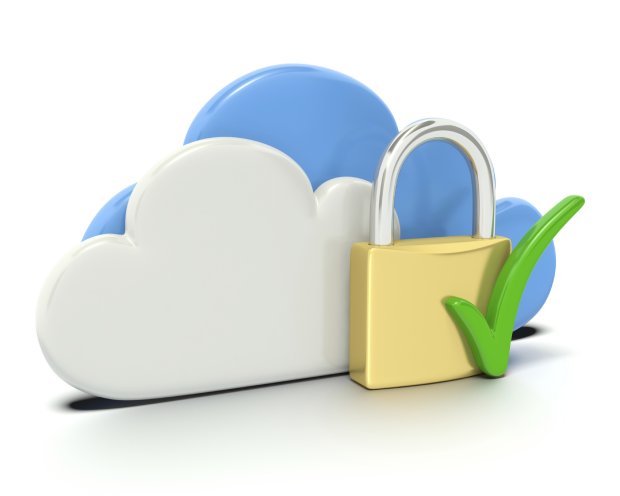 NetPilot has a facility called Mobile VPN, specifically targeted at catering for roaming Pupils and Staff with mobile devices such as iPad tablets using Apple iOS and other tablets such as Samsung using Android based software.

Some real world examples include:

As well as the new support for iOS and Android devices, an additional benefit of the Mobile VPN implementation is that all VPN configuration is greatly streamlined and configuring a new client on the NetPilot/SoHoBlue appliance is now as simple as creating a new user account.  Thus VPN deployments for Windows client devices are now simplified too!

Some of the key points include: